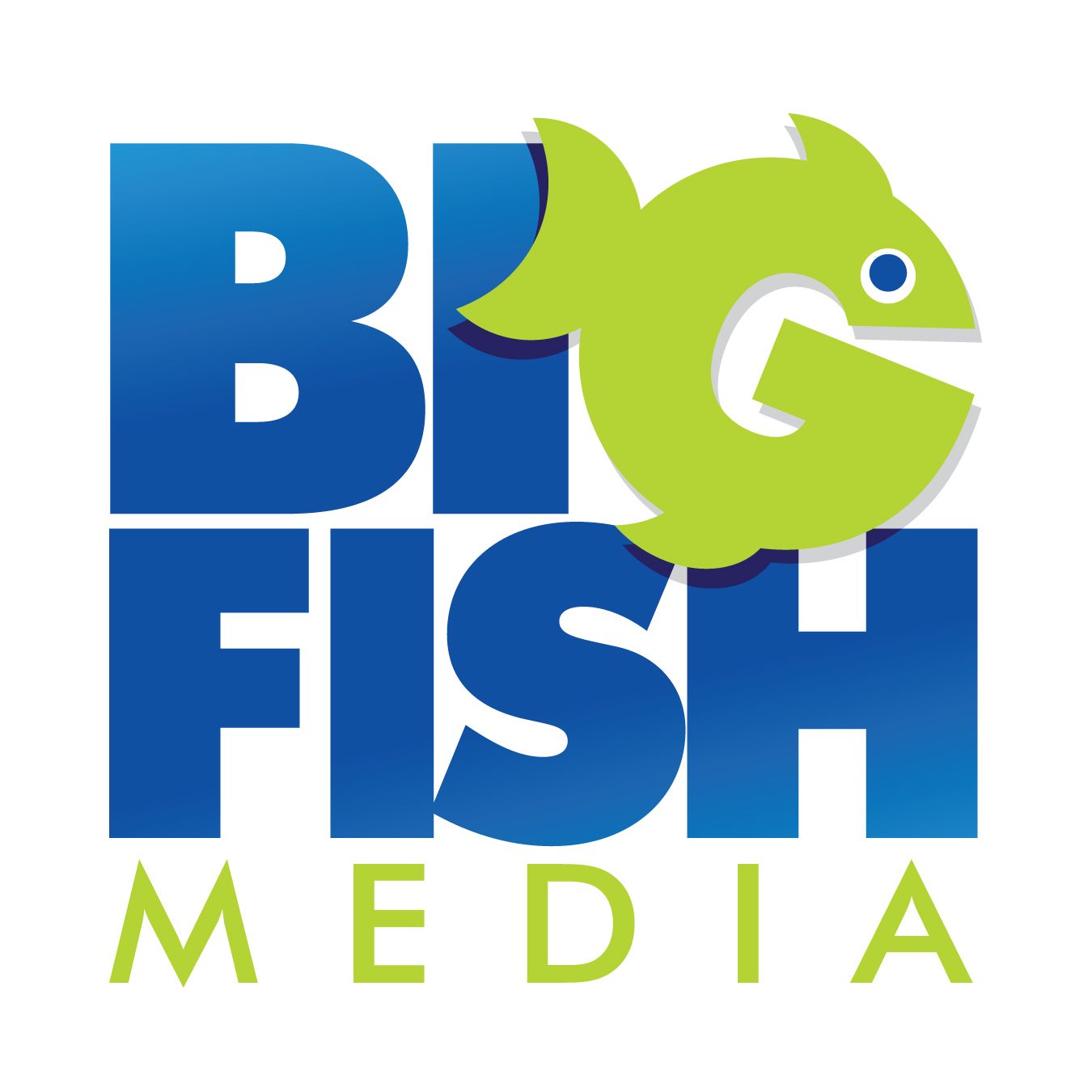 Mobile marketing isn’t new to sports teams. For years, National and local level teams have recognized the power of mobile to reach, engage and ultimately sell to their fans. The success stories are many.

The Cleveland Cavs generated $200,000 in revenue after implementing a mobile marketing program to engage fans both on, and off, the court.

Their strategy involves in-game engagement, such as Text-to-win, as well as a mobile alerts program that enables fans to sign up to receive game reminders, promotions and special offers from sponsors, via text.

By allowing corporate sponsors to get involved, the team generated $40,000 in revenue during the 2008 playoff campaign.

“We’ve been able to engage fans in Cavs’ activities both on the court and off in ways now that we have not been able to before,” said Jeff Ryznar, director of strategic marketing for the Cavaliers, Cleveland, OH.

To bounce back from a slump in fan morale during 2008, the team created a mobile fan club. Fans were invited to send a text message to the Penguin’s shortcode to instantly join the club and receive news, game recaps and special offers (via text).

In the first year the Penguins grew their mobile fan club to 14,000 subscribers and a whopping 72, 440 in the second year!

NASCAR has been using mobile voting with its fans since 2004. For example, they enable sports fans to pick the next driver of the NASCAR Sprint All-Star Race by sending a text message. In 2011, 2.4 million votes were received via text.

Major League Soccer team, the Chicago Fire, combines in-stadium mobile engagement, such as text-to-win, polls and trivia games, with a text message alerts program to connect with their fans.

This enables the team to push relevant and timely notices to their fans, such as game reminders, ticket promotions and team news.

“Our email subscription rates have dipped, but our SMS subscribers have steadily increased over the past few months,” says Jessica Nolivos, marketing coordinator for the team.